The benefits of converting our street lights to LED by 2021

What is the scope of the LED street light conversion program?

The City owns about 6,000 street lights. Approximately half of these lights have already been converted to LED fixtures through various capital improvement programs with the remaining half planning to be replaced by 2021. 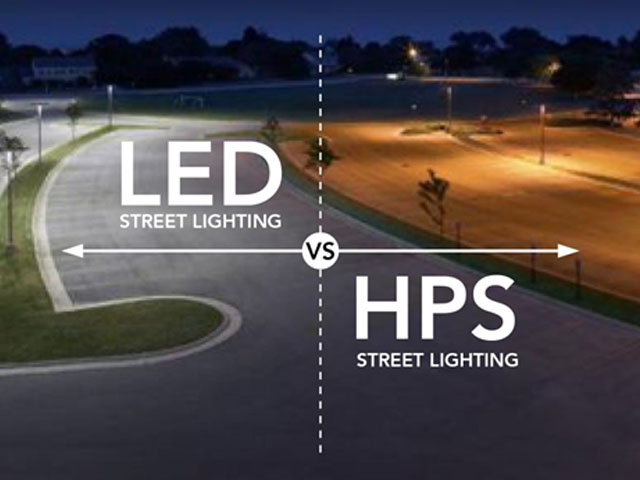 Why are we switching to LEDs?

Cities around the world are switching to LED lights as a way to save both money and energy while simultaneously increasing safety and visibility. We feel that technology improvements have somewhat plateaued so now is the right time for the switch.  We feel that the following benefits warranted switching to LED at this time:

Will the new lights be able to be dimmed or wirelessly controlled?

No. As part of the LED Streetlight Retrofit project, representatives of the City evaluated in detail an option to install smart/connected lighting controls as part of the LED retrofit. However, this option was not pursued due to the high expense it would incur.

In selecting the color temperature of the new LEDs, the City prioritized the recommendations of groups such as the International Dark Sky Alliance and American Medical Association, which recommend an LED color temperature of 3000K or less in order to minimize impacts on nocturnal wildlife, reduce glare and sky glow, and improve nightscapes.

Who do I call to report a streetlight that is not working or is damaged?

You can report street light outages online or by calling the Department of Public Works at (414) 471-8422.