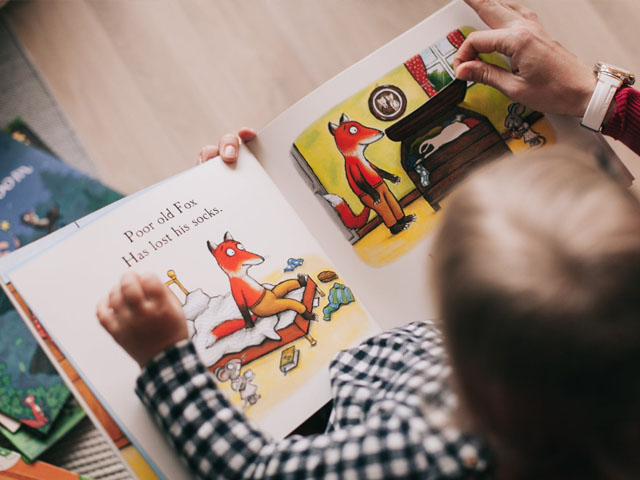 As a means to improve access to the library, the Wauwatosa Library Board made the decision that the Wauwatosa Public Library will no longer collect overdue fines on their Children’s Library materials, effective December 9, 2019.

Since 2017, Library Board trustees and library staff have been researching eliminating overdue fines as a way to make the library more accessible to the community. The research shows that small fines do not have any impact on return rates. Additionally, the American Library Association passed a resolution in 2019 that monetary fines present an economic barrier to access of library materials and services and encouraged libraries to scrutinize fines for potential barriers to access. In the summer of 2019, library staff found that over 70% of blocked Wauwatosa Library cards were blocked solely because of overdue fines. These individuals had returned all of their library materials.

“Part of our library’s mission speaks to equitable access to information and encouraging lifelong discovery. Having overdue fines on children’s items was in conflict with that mission,” says Library Board President Bill Andrae.

The Wauwatosa Library will still issue overdue fines for other materials outside of the Children’s Library. Also, materials from other libraries are subject to that library’s lending policy and may accrue overdue fines.

Eliminating overdue fines on Children’s Library materials adds $36,000 per year to the Library's portion of the city budget. The impact of this increase on the property tax bill of an average home would be $1.54 per year, or $0.13 per month.