Milwaukee County acquired the property at 6330 W North Avenue in East Tosa pursuant to a tax lien foreclosure in 2014.  The property has since remained vacant. 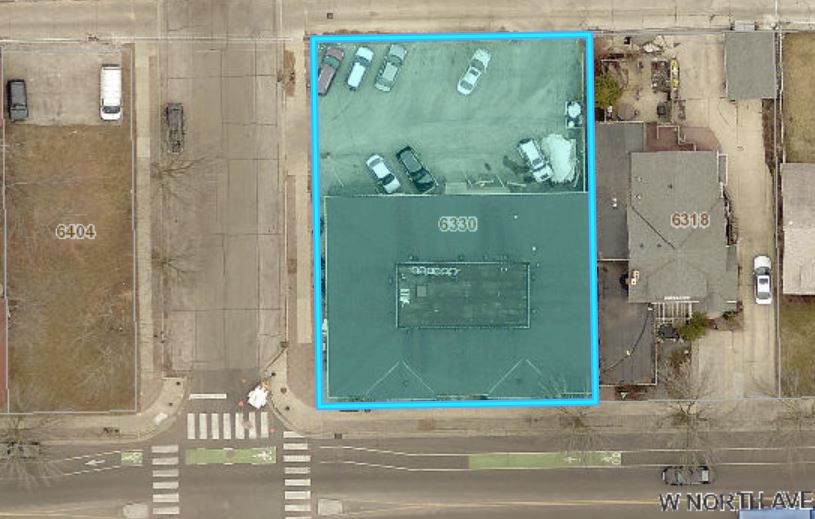 The Community Development Authority (CDA) selected the East Tosa Walk Up proposal and transferred the land to the developer.

They are now in the process of completing environmental assessment work and drafting final site places to submit for city review and required approvals. The next meeting at which this project will be discussed is to be determined.